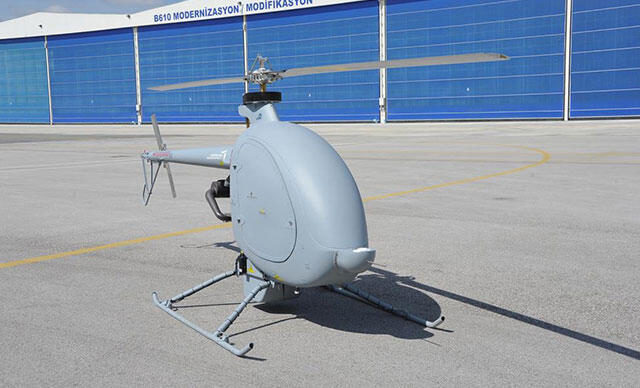 Turkey is all set to manufacture a drone cargo plane for its armed forces.

İsmail Demir, the head of Turkey’s Defense Presidency (SSB), tweeted on June 29 that they have signed an agreement with Turkish Aerospace Industries Inc. (TAI) to produce the drone.

The country is targeting mass production in 2021, Demir said.

The drone will be able to carry 50 kilograms of load, including weapons, ammunition and medical equipment, even in difficult weather conditions.

The aircraft will have a one-hour flight capacity, he said.

He went on to say that they were working to increase the load to 150 kg.