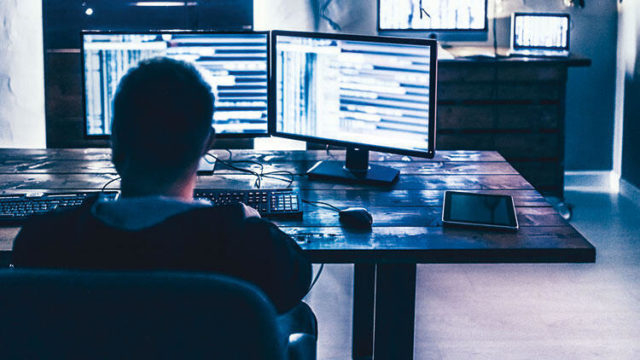 A branch known as the “white hat hackers,” set up within the Communication Technologies Authority (BTK), has been tracing abusive social media accounts following reports that there were videos on YouTube with child abuse content.

YouTube also informed that such broadcasts that are against “community rules” will continue to be removed.

According to officials, the videos contain two types of offense: Child abuse and the praising of offense and the offender.

According to the Transparency Report released by YouTube late 2019, 5.8 million accounts were deleted.

Nearly 16 percent of these accounts were removed from the website for the “safety of children.”

A “white hat hacker,” also called “ethical hacker” or “certified hacker,” tests systems and networks by trying to break into them.

They are hackers, but their talents are being used to improve cyber security, authorities have said.