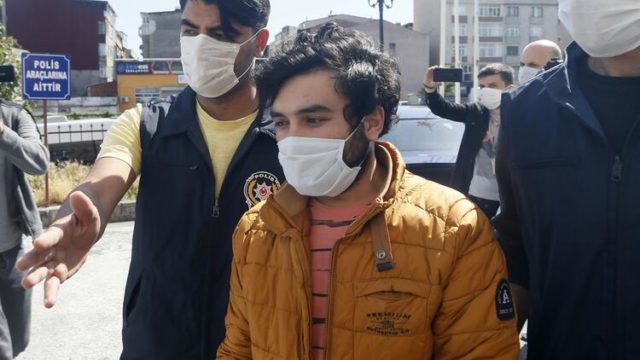 An Istanbul prosecutor is seeking jail terms for two suspects who sent death threats to the Hrant Dink Foundation, founded in the memory of the slain Turkish-Armenian journalist Hrant Dink.

One of the suspects, Hüseyin Ateş, could be jailed up to 26 years, while another, Ersin Başkan, faces eight years and nine months in prison, both who sent death threats via e-mails to the foundation, the late journalist’s wife and their lawyers.

An indictment filed into the incident includes nine complainants, namely the foundation’s board members and the lawyer, and has been sent to a court.

“Hüseyin Ateş sent two e-mails with death threats to the foundation and made a comment on an Instagram post on May 27-28,” the prosecutor said in the indictment. Başkan is accused of having written an e-mail to the foundation on May 30.

Separately, the complainants handed in a letter that was also sent to them, but said it was not legible. Officials have launched another investigation to determine the writer of the letter and whether they have any connection to the suspects, sources told state-run Anadolu Agency.