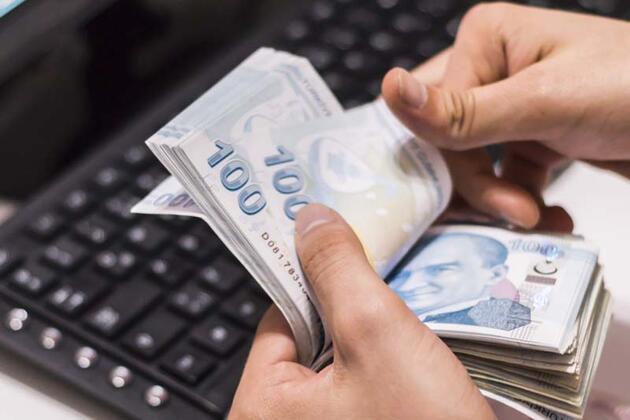 The Turkish state has provided financial support to over a million families during the COVID-19 outbreak, a top government official said on Aug. 1.

The government launched the Social Protection Shield program in March to cater to citizens’ needs during the pandemic, Zehra Zümrut Selçuk, Turkey’s family, labor, and social services minister said in a statement.

She said over 2 billion liras (over $286 million) have been distributed among citizens so far, with at least 1.2 million families each having received 1,000 Turkish liras ($143) in financial support.

According to the minister, the government has extended social assistance worth 30 billion Turkish liras (almost $4.3 billion) through the program.

The campaign was launched by President Recep Tayyip Erdoğan on March 30 to support people suffering financially due to measures taken to curb the virus’ spread. 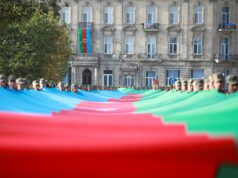 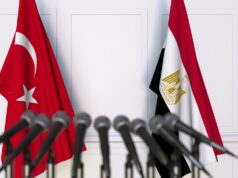 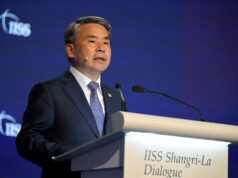