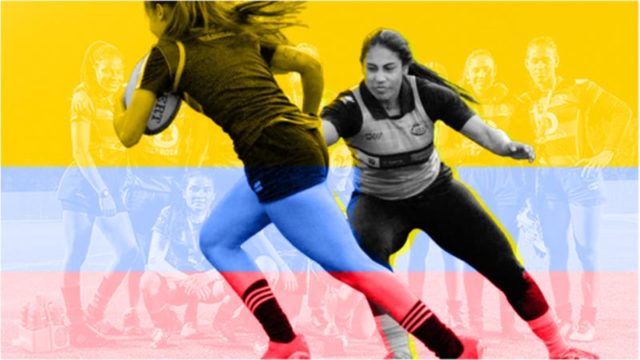 On 17 November 2010, a woman in her early 20s named Andrea was murdered in Medellin, Colombia.

On that day Andrea was supposed to pick up her friend Isabel, who was skipping school so they could head out of the city for a few days.

But a chance encounter meant Isabel decided not to go with her, and when Andrea was killed – in the wrong place at the wrong time – Isabel was in a different part of their home city.

As one life was violently taken, another was saved by something you might never associate with a place once known as the murder capital of the world.

Short presentational grey line
Now 23, Isabel Romero speaks candidly about the murder of one of her childhood friends in a way only possible when you have been raised in a place where death is an every day part of life. Andrea was one of 2,023 people killed in 2010 in Medellin, Colombia’s second most populous city.

Isabel says the pair were “going in the wrong direction” – spending time on street corners and hanging around with people who did drugs. Isabel respected these people because they had plenty of things she did not: mobile phones, motorbikes and enough money to buy all the food they wanted. 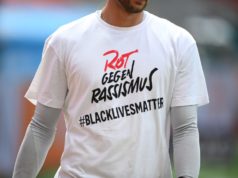 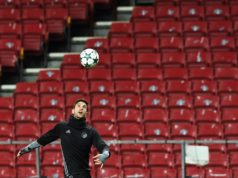 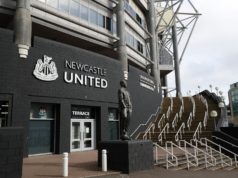