Cummings, Boris Johnson’s chief advisor, has been criticised for travelling from London to Durham while his wife had coronavirus symptoms and is also facing fresh allegations of a second trip to the north east.

Regarding the first trip, Cummings said he acted “reasonably and legally” as he travelled for childcare purposes.

“The area they [the government] are going to, which mentions children, does not allow you to do what they did,” he said.

“The Deputy Chief Medical Officer made it really clear that it has got to be a life-threatening issue. This was not life threatening.

“Let’s not beat around bush. I am making really clear – 40 years of policing understanding the law and interpreting the law – reasonable excuse is not to do what they did.”

“What makes it really hard, not only fact Cummings did this but the fact he is completely unrepentant,” Barton added.

“Not only that, but you have got a government minister yesterday, [transport secretary] Mr Shapps, making it up as he was going along simply to save the skin of an advisor to the prime minister.

“I think it is appalling.” 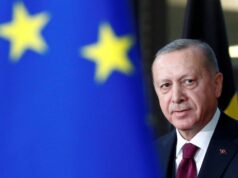 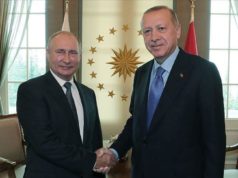 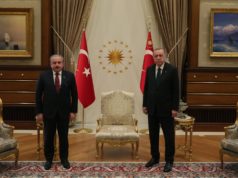