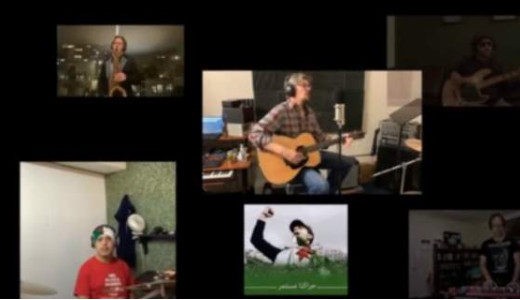 Algerian musicians around the world have held an online concert to show their support for protests in the north African country, which were called to a halt in order to stop the spread of coronavirus.

Protesters have been calling for a change in the political system since February 2019, after the then-president Abdelaziz Bouteflika announced he was going to seek a fifth term in office.

But they called off their weekly anti-government demonstrations in March to reduce the spread of coronavirus.

Authorities banned the demonstrations, but opposition activists also urged supporters to stay inside. 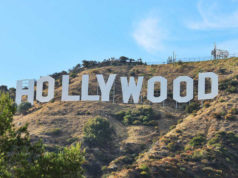 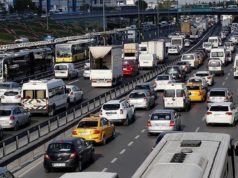 More than 41,000 vehicles registered in April 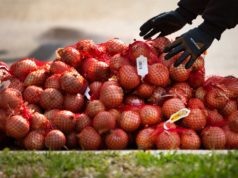